One of Labour Party’s pre-election policy promises was that it would abolish and reform the current Resource Management Act 1991 (RMA).

The RMA was enacted with the purpose of promoting “the sustainable management of natural and physical resources”.

Since its enactment in 1991, RMA has been subject to various criticisms. A 2017 Journal article called “Addressing the Shortcomings of the RMA and RMA Processes – Where to from here?”  analysed various reports and found four common criticism:

According to the Labour Party’s website, they intend to introduce amendments to the RMA to reduce the complexity, increase certainty, and promote protection of the environment. The intended changes include:

The Labour Party also plans to revise the National Environmental Standards on Plantation Forestry within their first 6 months in power. Given that Labour has a majority in Parliament, it will be interesting to see what the overhaul bill looks like. We will be watching this space.

Daniel Zhang is a partner of Advent Ark Lawyers. He leads the litigation/disputes resolution team. Daniel has appeared before the District Court, the High Court and the Court of Appeal. There are 26 New Zealand’s senior courts’ judgments on the Ministry of Justice’s official website where Daniel appeared as counsel. 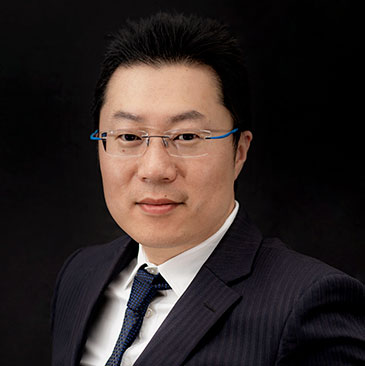 view Profile
← Which court to issue proceedings in? What should you do after getting a Protection Order? →