Ezra, a barrister and solicitor of litigation team at Advent Ark Lawyers, was originally from Malaysia, but spent a considerable part of his life in Shanghai as an expat before moving to Dunedin to further his education. With this background, he is highly aware of the challenges of adapting to different cultures. Ezra is fluent in both English and Mandarin.

He completed a Bachelor of Science (Physiology) before deciding that life as a lawyer would be more fulfilling, and subsequently graduated from the University of Otago with an LLB (Hons) in 2016 before joining Advent Ark Lawyers as a member of the Litigation team. Ezra is enjoying the challenges of litigation and the development of his skills in this area.

Outside of work, Ezra enjoys cooking, playing badminton and is also a long-suffering Arsenal fan. COYG! 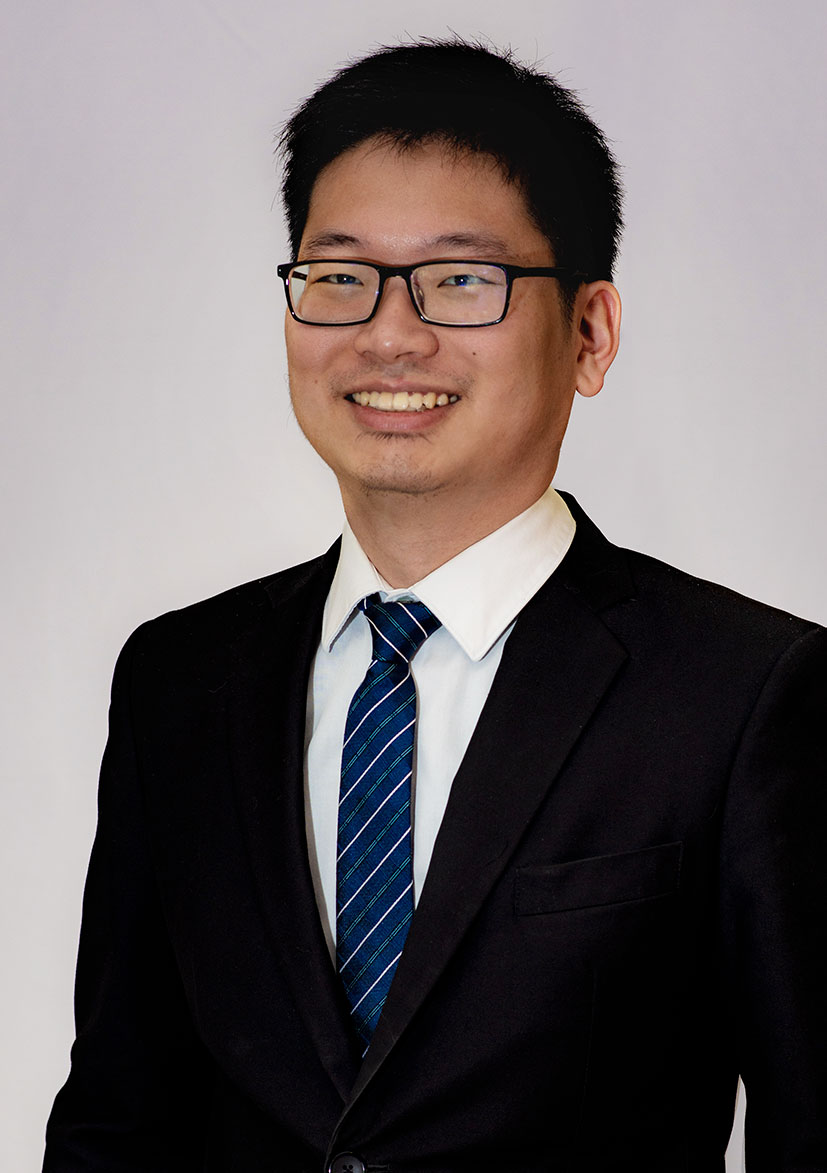