Richard is an experienced barrister and solicitor, who previously worked in litigation for a top six New Zealand law firm.

Richard’s experience also includes specialist tax roles as a lawyer and while working for the Auckland branch of one of the big four accounting practices. Richard grew up in New Zealand but remains proud of his Chinese heritage. In 2009, he became the first Chinese lawyer to represent a client in the Supreme Court of New Zealand in a leading immigration case.

Richard’s specialties include general litigation such as commercial and family dispute, civil dispute resolution, criminal charge appearances and other court advocacy works. In his spare time, Richard volunteers for local communities such as the Community Law Center, Citizens’ Advice Bureau and ethnic organizations, including the Chinese New Settlers Services Trust.

In 2020, Richard retired as a founding partner of the firm in furtherance of his academic studies after working as a lawyer for over 13 years. Despite not involving himself with everyday management of the firm, he remains a consultant who is dedicated to serve his clients on their cases. 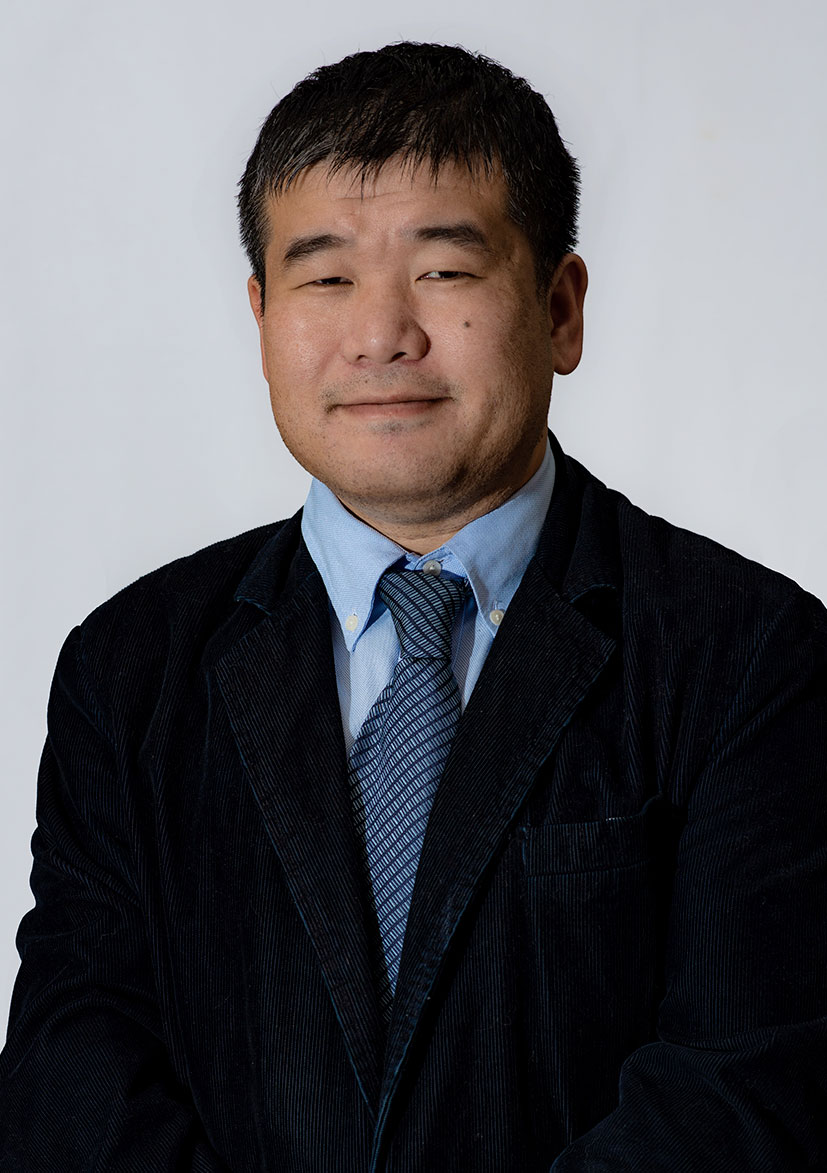